Share on facebook
Share on linkedin
GES Group are proud to sponsor The Bike House Cycling Club in the An Post Ras 2017. The An Post Rás is an annual eight-day, 1200km, stage-race around Ireland. As Ireland's number one cycling event, the Ras attracts international talent and brings a significant economic boost to towns and villages nationwide. 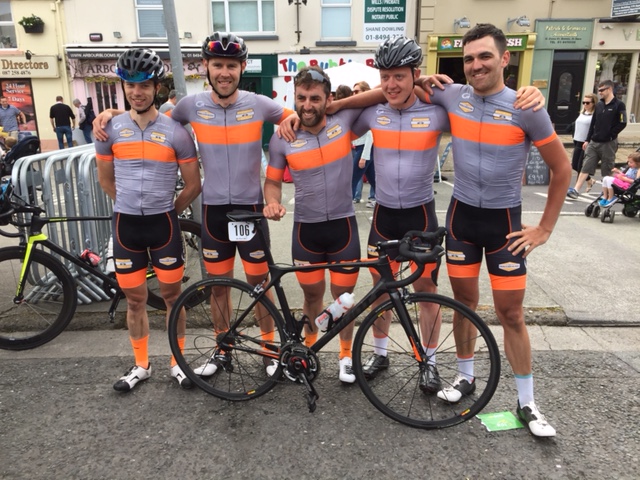 The Rás has a worldwide reputation of being a gruelling challenge in the elite, international calendar, with the open racing style allowing amateur county and club riders to pit themselves against domestic and international professionals. The 2017 Ras has a total of 195 riders, making it the biggest field since 2005. In total there were 39 five-man teams, with 13 of those being international squads. As cycling enthusiasts, the Company sponsored a team from The Bike House Cycling Club, which included:

Stage 3, Newport to Bundoran (149km): The team covered the relatively flat stage at an average speed of 27mph,

Stage 4, Bundoran to Buncrana (151.8km): Finishing the day sitting in a comfortable 3rd place in the County Team competition thanks to outstanding performances from Darnell, David, and Lewis on the categorised climbs, and hard riding from Adam and James who helped get them get through the first 2 hours of racing at over 30mph average!

Stage 5, Buncrana to Dungloe (181.2km): The team got top County Team on the Stage, and consolidated out 3rd place overall on GC. It was a really hard day, with temperatures reaching 28 degrees!

Stage 6, Dungloe to Donegal (132.1km): A crazy day, with cross winds on exposed mountain tops that split the race.

Stage 7, Donegal to Ardee (167.3km): Included 3 laps of the local circuit, which includes the notorious Blacks Hill assent, just to make sure the legs hurt a little more before it’s all over.

Stage 8, Ardee to Skerries (129.4km): All five Club riders got to the finish safely after covering 746 miles, with an average speed just over 27 mph.

The guys finished 4th County Team and had 2 riders in the top 10 County overall rider classification!

“As we continue to closely monitor the developing situation regarding the COVID pandemic, after careful …

GES Group receive award for Gold as one of Ireland’s Best Managed Companies 2021. 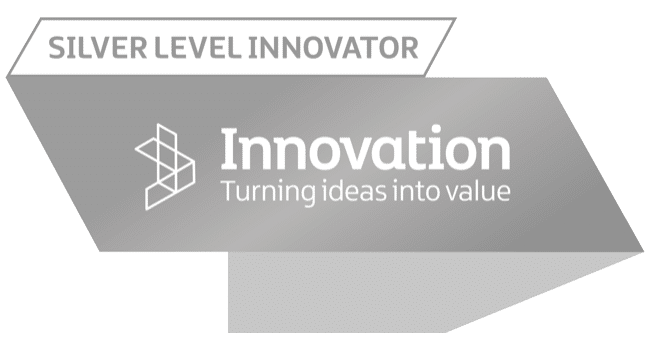